Surfactants for paint and varnish industry 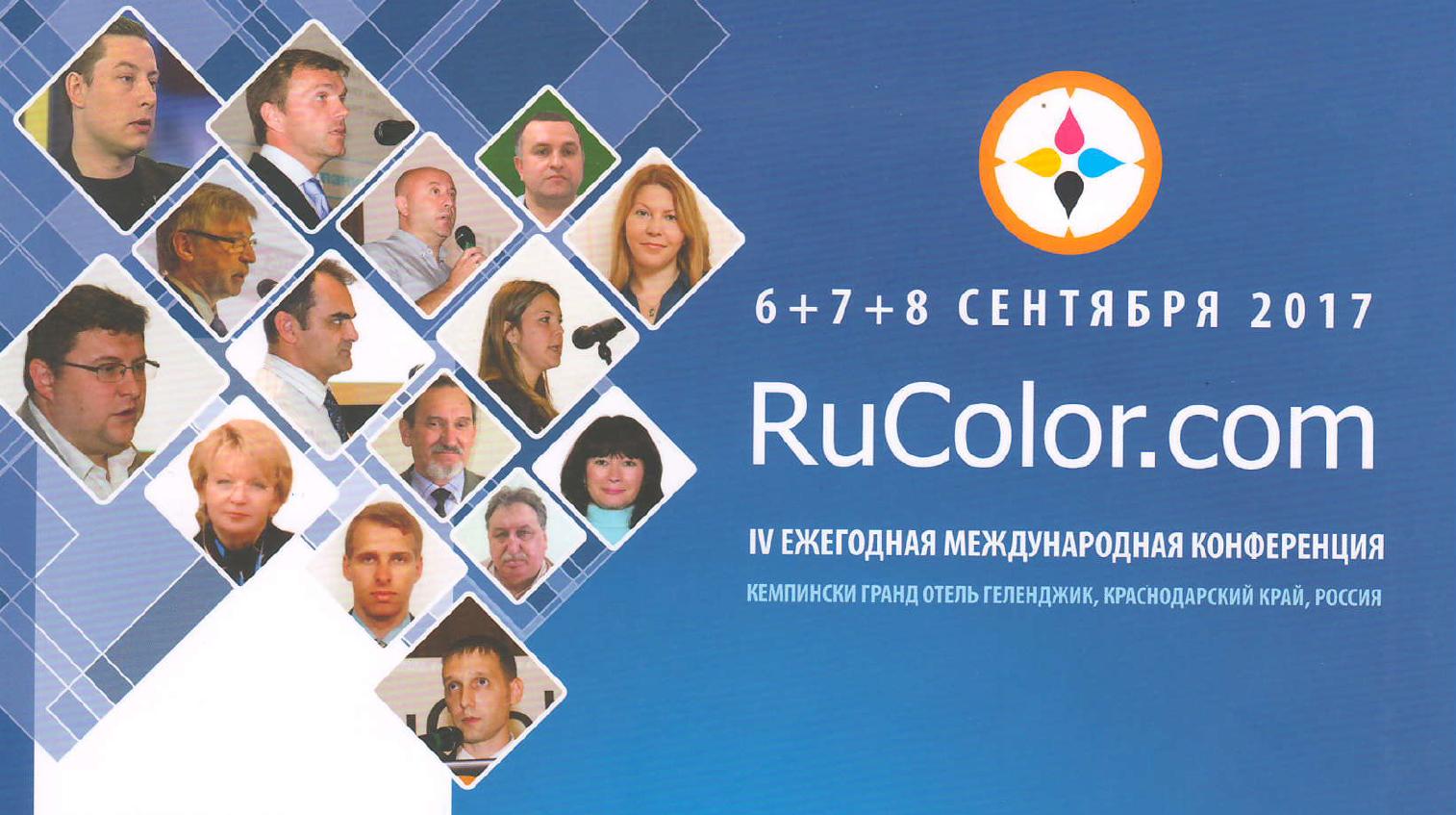 The 4th annual international conference RuCOLOR took place on 6-8 September 2017 in Gelendzhik (Krasnodarsky area). This conference is devoted to the paint and varnish industry and traditionally gather sproducers of PWM, raw materials, equipment and packaging for PWM, as well as distributors, professional consumers and other representatives of the business and scientific community involved in the development and application of PWM in Russia and CIS countries. Among variety of presentations,many participants of the event showed a keen interest in the presentation "Surfactants in Paint Industry" by Irina Silantieva, Head of Department of special chemistry products of Zavod sintanolov LLC (NORCHEM Group). She described and introduced to the audience possibilities and horizons of "NORCHEM-Polyesters" LLC, the third production site of NORCHEM, located in Nizhny Novgorod region.

The new production site was acquired by the Management of NORCHEM Group in September 2016, on the basis of which the company “NORCHEM-Polyesters” LLC was established with installed capacities for production up to 30,000 tons of final products per year, including up to 1,000 tons per month of alkyd pentaphtol varnishes.

Today, the product range of the Company is represented by the following product groups:

With respect to the paint and varnish industry, the development of new products is intended not so much for elaboration of new binding agentsas for functional additives, which are already being produced at three production sites of NORCHEM. The Company actively supplies anti-foaming, dispersingand wetting agents, emulsifiers and demulsifiers, as well as other innovative products for various industries: agrochemistry, construction, mining, oil refining and others. At the moment, the Company offers PWM only for local manufacturers, but plans to develop this direction and to adapt the available product lines to the existing aimsof the paint and varnish industry.

Moreover, it should be noted that according to the Resolution of the Government of the Russian Federation No. 752 dated on 27 June 2017, the manufacturers of PWM located on the territory of the Russian Federation are obliged to reduce the consumption of imported raw materials to 70% from 1 January 2018and by 2021 to 50%. In this regard, the offer of a new domestic producer “NORCHEM-Polyesters” LLC is becoming more acute, taking into consideration serious state interest, the absence of domestic additives, as well as the volume of imported additives crossing annually the Russian Federation (about 10,000 tons/year).

At the moment,the offered options for cooperation with companies interested in the development and implementation of common projects are the following: