Collaborating Agreement between NORCHEM and Government of Nizhny Novgorod region 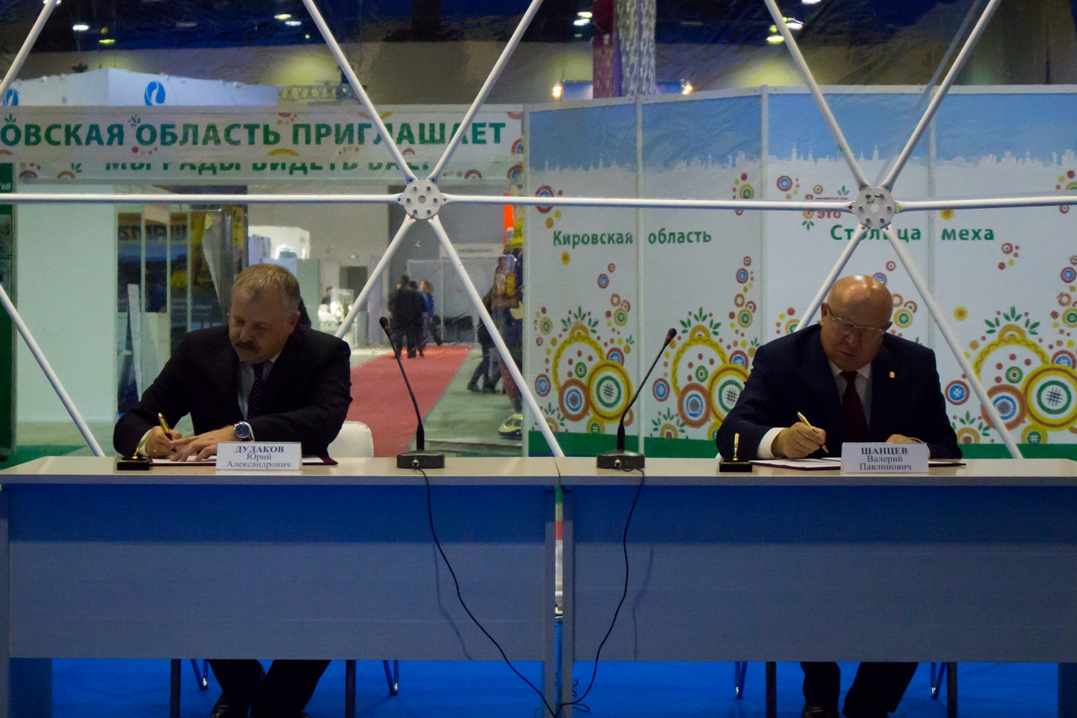 On the 11th September 2015 Zavod sintanolov LLC (NORCHEM Group of Companies) and Government of Nizhny Novgorod region signed the Collaborating Agreement for realization of a new investment project on building of a fatty alcohols & fatty acids plant on the territory of Kstovo district in Nizhny Novgorod region.

Zavod sintanolov LLC is the largest Russian consumer of fatty alcohols which are used for the production of different surfactants for detergents and household chemistry. Today this type of raw materials is fully imported, and this is the reason why the new project for development of home manufacture will have a great interest for the Russian industry and is of high priority from the perspective of the import substitution.

"This is a complex project with large capitalization. The chemistry is our traditional line of industry, such a production will create new modern technologies and we will give you every kind of assistance", - stated the Governor of Nizhny Novgorod region, Mr. Valery Shantzev.

The Acting director general of Zavod sintanolov LLC, Mr. Youry Doudakov expressed gratitude to Governor and pointed out that despite the complexity and challenges of the project, that is in the borderland between petro- and oleochemistry, there will be made every possible efforts for realization of the project on the territory of Nizhny Novdorod region.

"Unfortunately, fatty alcohols today are not being produced in Russia and are fully imported. This is the reason why this project is a perfect example of effective import substitution. Fatty alcohols are used by manufacturing of special surfactants, which are used in turn - amongst other fields - in the cosmetics and household chemistry. Every shampoo and wash powder, produced in Russia, contains a piece of the products by Zavod sintanolov LLC", - added Youry Doudakov during the press conference.

The location of the new production is not determined yet, but a site of Kstovo district in Nizhny Novgorod region is considered as the most perspective because of available raw material sources and electric power base. The project is divided into several stages, and the first stage is to be carried out within 2-2,5 years. In consequence of the signed agreement with the Government of Nizhny Novgorod region, the company management expects to obtain the required support in development of the new project.